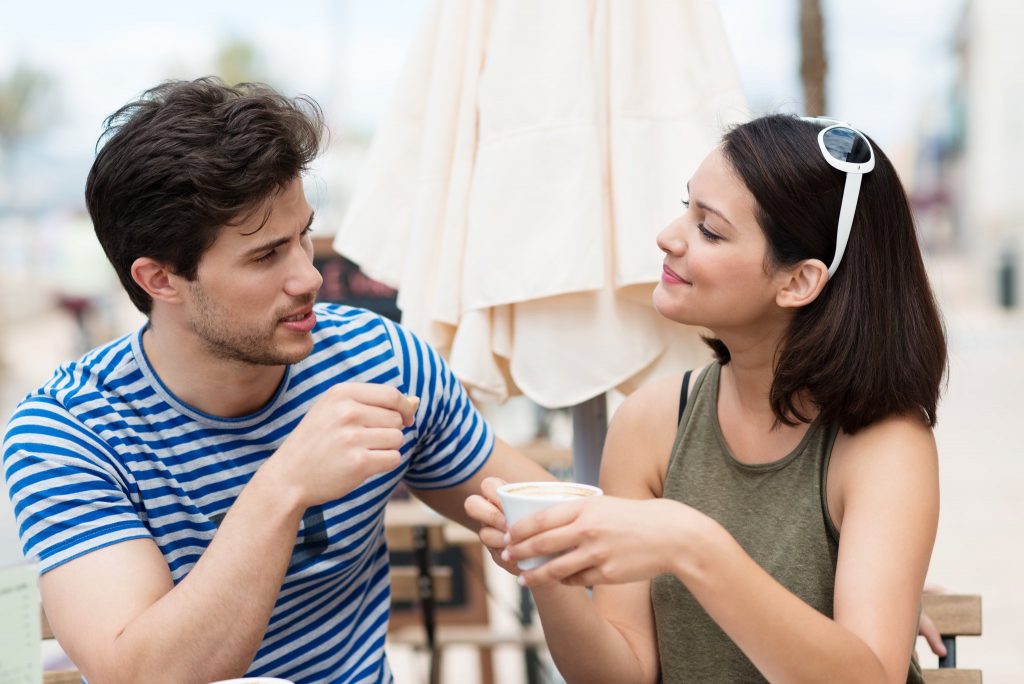 Though men may not always act it, they can be just as romantically minded as women when it comes to love. They too overthink and look for a soulmate. Still, it can be difficult for women to understand how men think and work. Men are interested in long-term commitments and do fall in love, though women may wonder what makes them do so. Contrary to popular belief, it is not ALL about sex, though that helps. Many men really do want to form deep lasting bonds based in true love. For women, we see green flags as the signs that a guy is one, we could fall for, but it is shocking for many to find that men have them as well.

Below are responses from men about what green flags they see:

So, there you go ladies, just a few reasons men become and stay interested. While we may not check all the boxes for everyone, it is worth an effort for love.