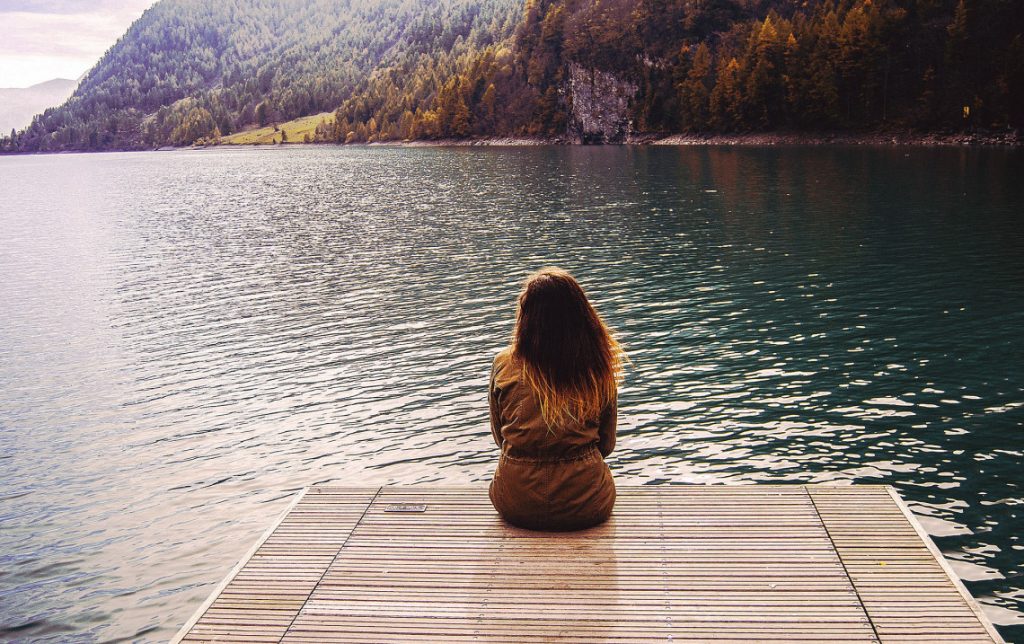 More and more marriages are occurring each and every day as the population of the world rises.  As this is happening, we are seeing a number of failed marriages past the 50% mark in the United States.  What is it that causes marriages to fail over a significant amount of time?  In the beginning, we see how strong a newly formed relationship can be and we often ask ourselves what went wrong. What causes such distance when it comes to intimacy between both parties? Some may say that the introduction of children in a marriage is a sure fire way to create a certain level of discontent in sexuality and levels of affection from a wife.

Others say that the idea of the body changing after kids could have a certain detrimental effect on the level of insecurity involved with her appearance. Regardless of any of these indications, it does not stand firm in the right for a spouse to neglect each other on any of these specifications.  In fact, you would sense that most couples would eventually evolve together to make the marriage that much more stronger for each other.  Especially, after kids have been born into the marriage.  But in most cases, this is not so and men often find themselves at their wits end in determining the cause of such dissatisfaction with their wives.

In any case, men seem to have one foot out the door while another one maintains its position in the home. Most men always having the welfare of their kids in mind while his wife continually rejects in any type of intimate fashion. Sometimes the introduction of new and exciting methods of intimacy may tend to re-spark a certain level of desire from the spouse, But, for the most part the efforts are diminished if the two parties do not work together in allowing new and exciting things into the marriage to strengthen it effectively.

One of the best methods that you could ever do is let it all out in the form of a direct conversation with her. Let her know how dissatisfied you are. What can you both do to improve the current situation? No matter if arguing starts to set it, let it happen.  A dangerous marriage is marriage where a wife is silent and does not express her opinion as clearly as she should.  If she is having issues, she always needs to voice her concerns then and there, so as not to let it absorb her for weeks at a time. You don’t want an emotional explosion to take place when you least expect it to.

There is nothing more upsetting to  a man when his wife does not love him.  No matter how good looking you are and how you are with the kids. You either have the chemistry or you don’t.  Although, the idea of affection and attention goes both ways, sometimes it is disheartening to experience such results in a less than satisfactory marriage.  Men often wonder if they need to find someone else to full fill the needed desires that they lack from home or to just stick it out for the sake of the kids. As well as any other legal problems he can avoid from a failed marriage.  There are so many aspects to these kinds of situations that unhappy husbands have to consider.  Which method outweighs the other?

Whatever your situation may be, always try to see every angle and every perspective before you make a decision.  You don’t want to quickly run off with another woman and after a few years she is doing the same thing to you. So, outweighing all of the costs is very beneficial before you make a permanent decision for your temporary emotion.  Sometimes the grass isn’t always greener on the other side.  But you will never know until you do that.  Out of my experience, it is better to weigh out all of your decisions and limit yourself to one wife, if you could.  You will be financially better off on so many levels.

Here are some of the things that you can try to get her attention:

Although, there are many factors that can effect your marriage, you have to take into consideration the environment and surroundings. These issues may directly affect the lack of communication, attention and affection you receive from your wife.  It is easy to get married, the challenge is to effectively maintain your marriage to see it grow and prosper as it should.  When you can focus on how to improve your marriage each and every day, the results in the long run could be quite favorable for you. No matter how challenging your life has become with your less than affectionate wife, do not give up.  You are not alone. There are many marriages going through this each and every year. The goal is to find a positive outcome that you can eventually learn from all of this.