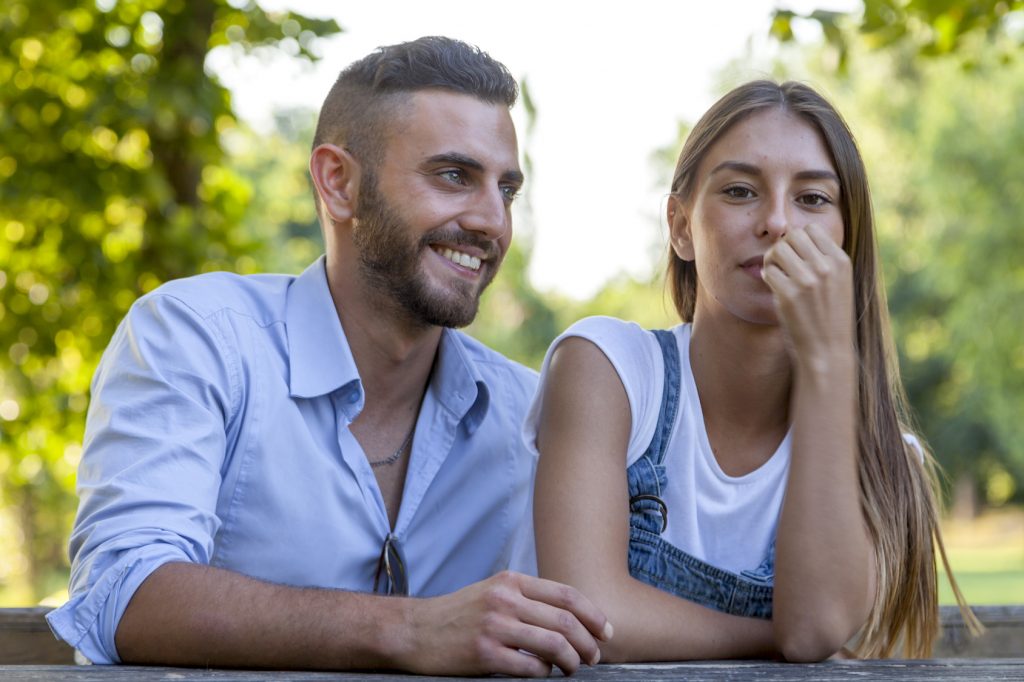 When a partner is speaking, regardless of their tone and voice, the other partner should listen attentively. Whatever the other individual is saying is very important even if there is disagreement.

They may have a bad history of interrupting each other when talking or over talking. But I believe whatever I say will make them change their behavior. If I request one to repeat what the other has said they genuinely repeat.

They really want to learn when I ask them what they contemplate the other individual is feeling or meaning. They share their emotional feelings.

Regardless of what partners are going through, they still portray compassion and concern. They can still consider their partner’s frustrations by their body language and gestures if they are unable to use soothing words.

It’s like they are aware of the breaking point and don’t want to go there.

I have been with a very frustrating couple who looked like hostility between them was the order of the day. They can’t listen to each other and are ever arguing. They yell and interrupt each other. I felt like I was a referee in a football match.  And just from nowhere, one of them shared something that happened between them in the past and they started laughing. The tension subsided and they began looking at each other. I know I’m capable of solving their problems since its evident that whatever they’re talking about doesn’t make them who they are.

Every couple is aware of how far is too far. They can stop a conversation that’s not healthy or that might lead to a fight. They certainly know that some words may heart the other person or some actions might cut too deep.

It’s normal for individuals to refer to the past when trying to make a current point. That’s mostly a partner feels like he is losing the argument and using examples from the past is the only way he can save himself.

Partners who are good communicators solve issues and talk about what they need from each other at the moment. They both try to balance both situations, not that one favors the other. If one is wrong, the other brings him or her back on track.

Regardless of how vengeful, hurt or angry partners might act, it doesn’t mean that their partners are unacceptable individuals. There is a difference between the challenges of acts and character assassinations.

Maybe what’s happening at the moment may have destroyed the kind of relationship they had but that doesn’t mean that the other individual was unworthy of their love of respect.

Pinpointing fingers is all power play. Each and everyone should just own up for their actions. This requires skill building but when the interaction turns in that direction it becomes unmistakably remarkable.

There’s definitely no hope anywhere there’s no life. If you allow your relationship to be controlled by a complicated set of rituals, then the relationship is bound to diminish. There is a chance of negative energy turning into positive energy. It’s not easy to revive deadness.