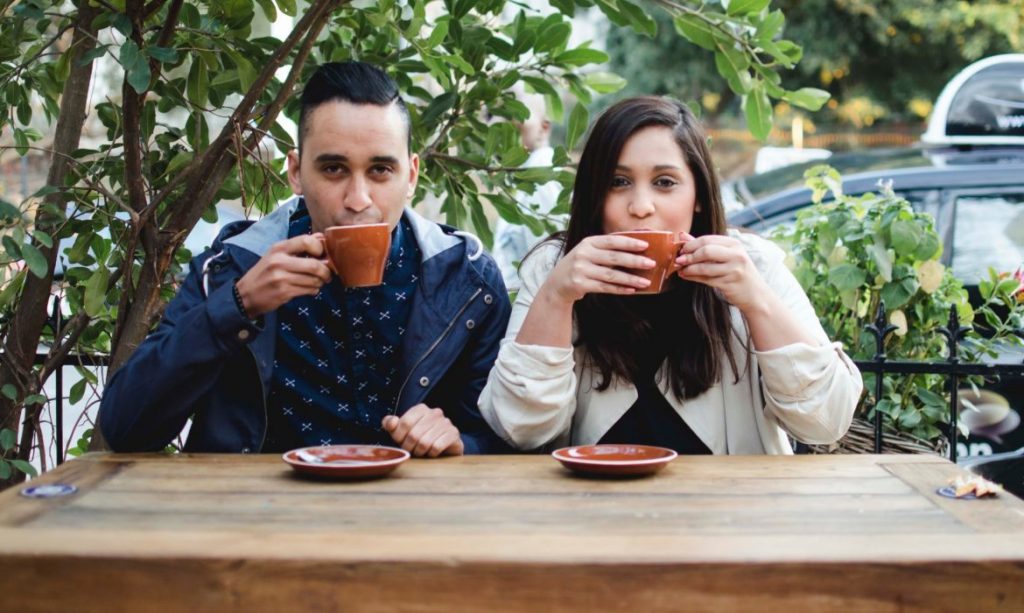 The idea that what you have now is not as good as what you had before is the idea of a rebound relationship.  Although, these are just thoughts and perceptions in the mind on how you feel about your current relationship.

The idea comes in a way-that you feel that the current relationship does not live up to the expectations as you would have thought.  This is not always the case because, although the union is entirely new and not well adjusted yet, the perception of it being any less than your previous one is just an illusion. Many people go through life with this idea and not sure if it is valid or not.

I knew a guy one time and he thought that that his current relationship with a woman was a rebound relationship for many years, but he eventually married her and had great kids.  To him, it still seemed like the best decision he ever made considering his previous circumstances that he faced with his ex-wife in a prior marriage.

Many times we wonder if what we are doing is right, because we hold so much regret in what we have done in our past actions in a previous relationship, that we hold our current one hostage and hence, call it a rebound thing.

I say, give the whole idea of it a chance and let it grow accordingly .  Your position on the matter may or may not eventually change for the better as you allow time to allow the relationship to grow further than you could have ever imagined it to be.

This may very well be the perfect time to organize your thoughts and think more clear about the situation at hand and really give it a chance and see how it turns out before out turning it away and labeling it something less than what you think it is.  It may turn out to be a true blessing in disguise. Only you can find that out though the actual experience.  Don’t let it slip away from you.