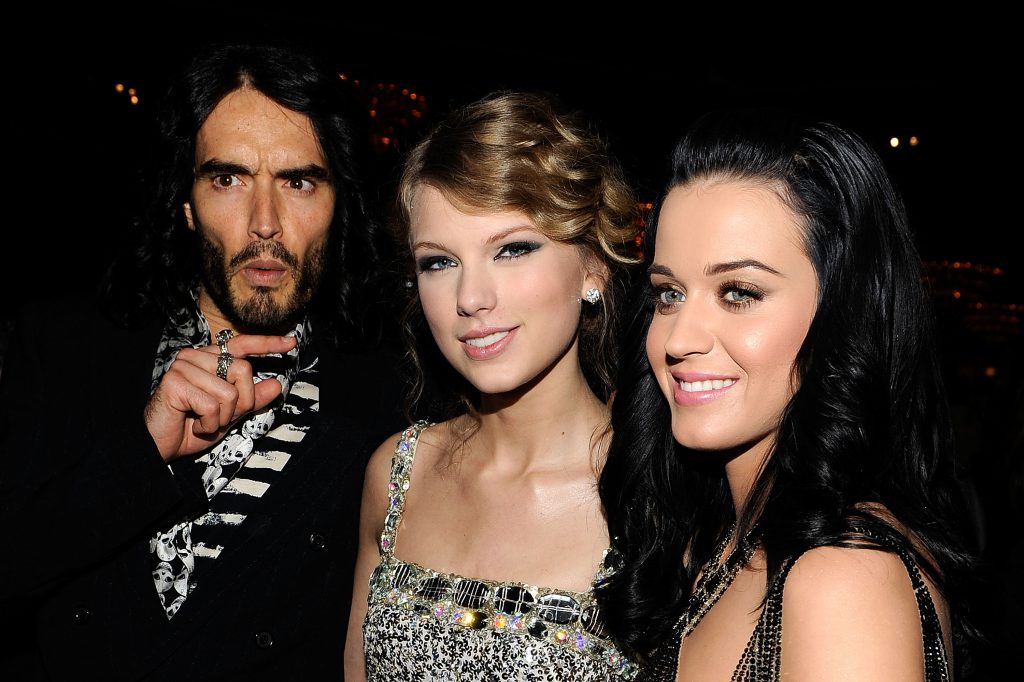 It is hard to escape the drama that is always happening around us.  We can see it during email or text and it can be in our own lives.

Most of us are distracted by drama and even if we try to look away from it, it is hard.  We try to find information to feed the drama.

Drama all the time is not giving us a good life.  It keeps us from having good conversation and being meaningful.

Another problem with drama is that it leads us in roles that cause us to lose power.  It can cause us to have hurt and pain in relationships and leave us feeling shameful and powerless.

This happens because when we are sucked into drama, it can cause conflicts with people and cause us harm.  There are three things that cause conflict:

The first is the victim.  They are someone that feels that they are being treated wrong.  They sometimes feel oppressed and feel shame.  They have self-pity and act like they have no power.

The persecutor is the one that brings about the victimizing.  They are critical and try to control people.  They are angry and rude.

The rescuer is the person that tries to stop the dram and add barriers.  They try to keep the victim out of the being victimized but sometimes this backfires.

All of these things happen because drama gives people a feeling of power.  Victims can claim they are innocent and get attention and their rescuer can take no responsibility and worry about themselves.  The persecute gets to feel like he or she has all the power.

Rescuers feel that they need to be empathetic and they also feel powerful.  They avoid negative feelings and try to be protectors, but their role is not healthy because it is getting into conflict that isn’t their own.  It can leave them feeling like a victim.

These roles happen because we allow them to.  We don’t even see them coming but they come and they give people a quick feeling of power.

If you see drama, stop engaging in it.  Do not get involved in things and stay silent and do not answer or text where there is drama.

Question what is being said before you try to defend yourself for others.  Try to be successful in your job and stay away form drama and from accusations.

Do not believe everything you think or feel and do not get into situations where you have to be rescued.

Do not engage in conflict or create distance between people that are good in your life.

If you have to be in conflict, you need to play a good role.  Instead of being a victim, be a creator.  Be someone that is fair and that can deal with problems.  If you want to be responsible in changing things, do it in a positive way.

If you are a persecutor, become a challenger.  Challenge people to say what they need and to always tell the truth even when it is hard.

Rescuers can be coaches and they can make choices to solve problems, especially their own.  Ask questions and be responsible for your actions.